The Preveli Monastery is located about 8 kilometers from Plakias, on the western slopes of the Grand River (Megalos Potamos), in a green landscape. It consists of two separate monasteries located 2 km away, the Kato Monastery of Prodromos and the Piso Monastery of the Theologian.

The first monastery that the visitor encounters is the Kato Moni which is dedicated to St. John the Baptist and is ruined. It is a building from the 10th-11th century, which formerly was used almost all year, but later abandoned as destroyed and looted repeatedly.

The Piso Monastery, which is dedicated to St. John the Theologian, functions normally as a male monastery and accepts visitors. It is a 16th-century building built on a hill with a unique view of the sea.

The monastery has a museum with relics and pictures from various convents and churches of the monastery, separating the Holy Cross in which contained a piece of the Holy Wood. 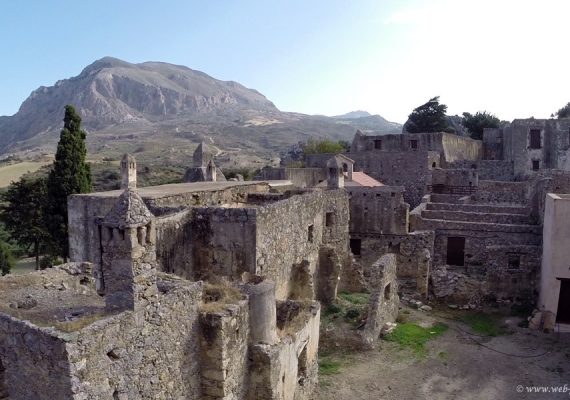 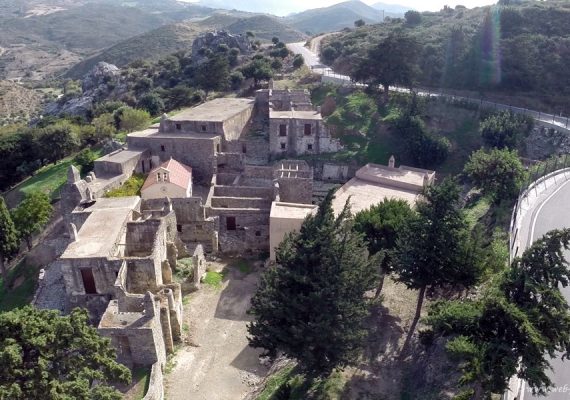 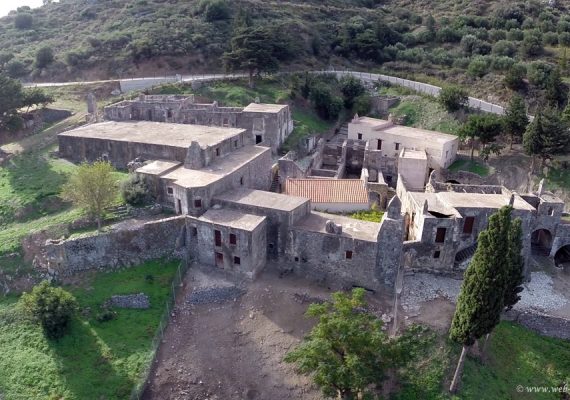 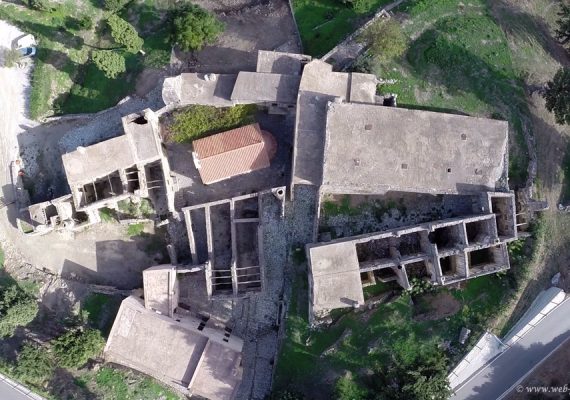